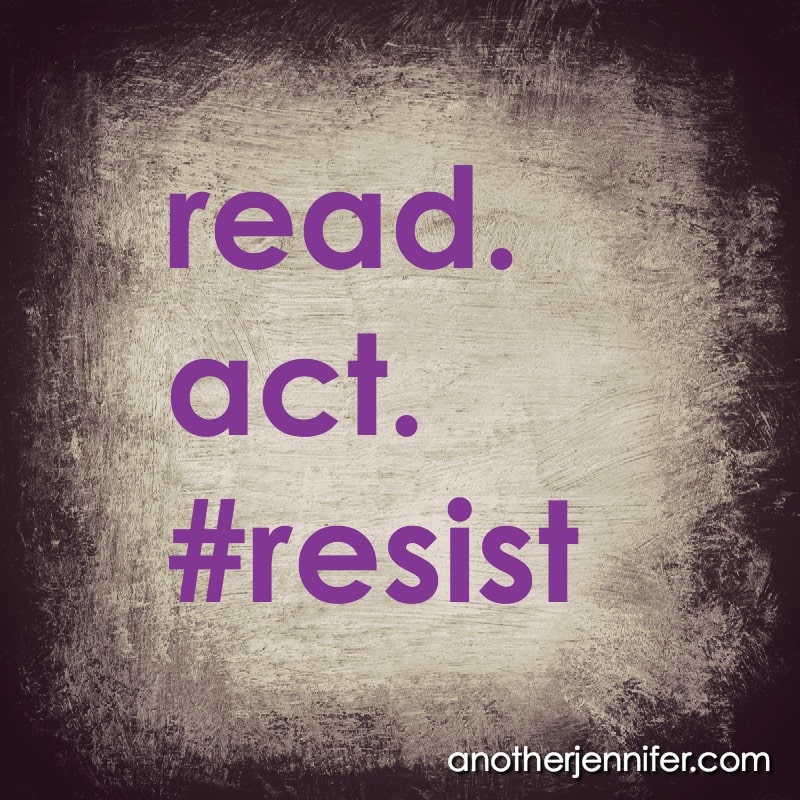 We’ve hit lucky week 13. I think this is the first week I’ve had more of the lighter, funnier stuff to share than real (or is it fake?) news. Is it just me, or does this all seem like a big parody now?
Here’s my weekly roundup of articles, food for thought, ways to take action, ongoing resources and lighter stuff to keep sane. You can take a look back at week 1, week 2, week 3, week 4, week 5, week 6, week 7, week 8, week 9, week 10, week 11 and week 12.
As per usual, I hope you will take the time to read and understand what’s going on and then take some action that goes beyond sharing a Facebook post or sending an email. If you have something to add, please do so via a comment.
I will continue to do this for as long as necessary. We can’t look away.